Our family lived in a first floor apartment located in a five story apartment building, built in the era of Nikita Khrushchev, one of many similar buildings in a large newer city neighborhood on the South side of Odessa in what is now Ukraine. Simple in design, the building 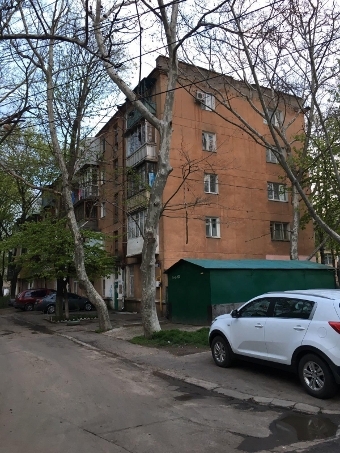 consisted of three similar sections with separate non-connected entries. Each floor of a section had access to four apartments, total 20 apartments per section, 60 apartments total in the building. The building had no elevator or trash chute available. We lived on the first floor of the building and had access to a private back yard with some giant old fruit trees that I happily climbed as a kid to stuff my face with the sweet yellow cherries that ripened in the summertime. In 1984 I was 15 years old.

The building was constructed with pre-fabricated masonry blocks for exterior walls and gypsum interior walls. The construction quality was consistent with the times in which the building was built and the ownership structure. It was built by people who were not paid enough to care and owned by the government which didn't take much care of it either. It is still bizarre to think back and remember that ownership of real private property did not exist in the Soviet Union and that profit was illegal.

Because of the shoddy construction and upkeep, one of the interior walls in our apartment started to sag down and eventually opened a gap between the wall and the ceiling, large enough to put a hand through and see the light coming from apartment upstairs!

To investigate the reason for the sagging we cut out an opening in the kitchen floor to find to our chagrin that the wall was only supported by a pile of dirt and a few bricks on top of the dirt. The dirt started to erode and the wall sagged with it. Luckily, this sagging did not affect the structural walls of the building, which held up surprisingly well. Underneath the kitchen floor there was a crawl space with dirt floor that provided an opportunity to fix the wall. We also realized that we could create a cellar under the kitchen floor.

To remedy the wall situation, we had to temporary support the wall and dig the dirt out of the area under the floor, pour concrete floor, jack up the wall and build the foundation under the wall to support it. It took a while, but the project was a success! And in addition to the wall repairs, we built a cellar with shelves that would be used for keeping various canned foods that my mom would prepare each fall. Bonus! 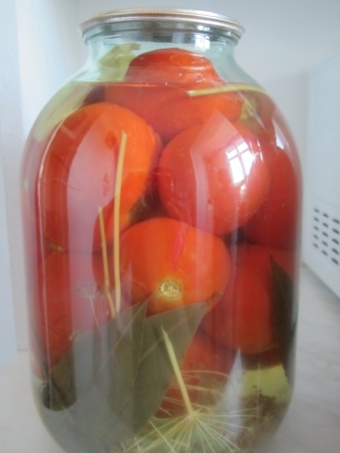 I have sweet memories of climbing down that cellar to retrieve some delicious canned tomatoes - such a treat in the winter time!

Terri19 June, 2017My brother-in-law did something very similar to an old farmhouse he purchased on the Cape in the 80&#039;s known at the time of purchase as the &quot;Jiminy Cricket&quot; shop. I recall it being a huge undertaking! It is a beautiful home that he and my sister still reside in today.